Experiencing Loss Outside of Death

Experiencing Loss Outside of Death 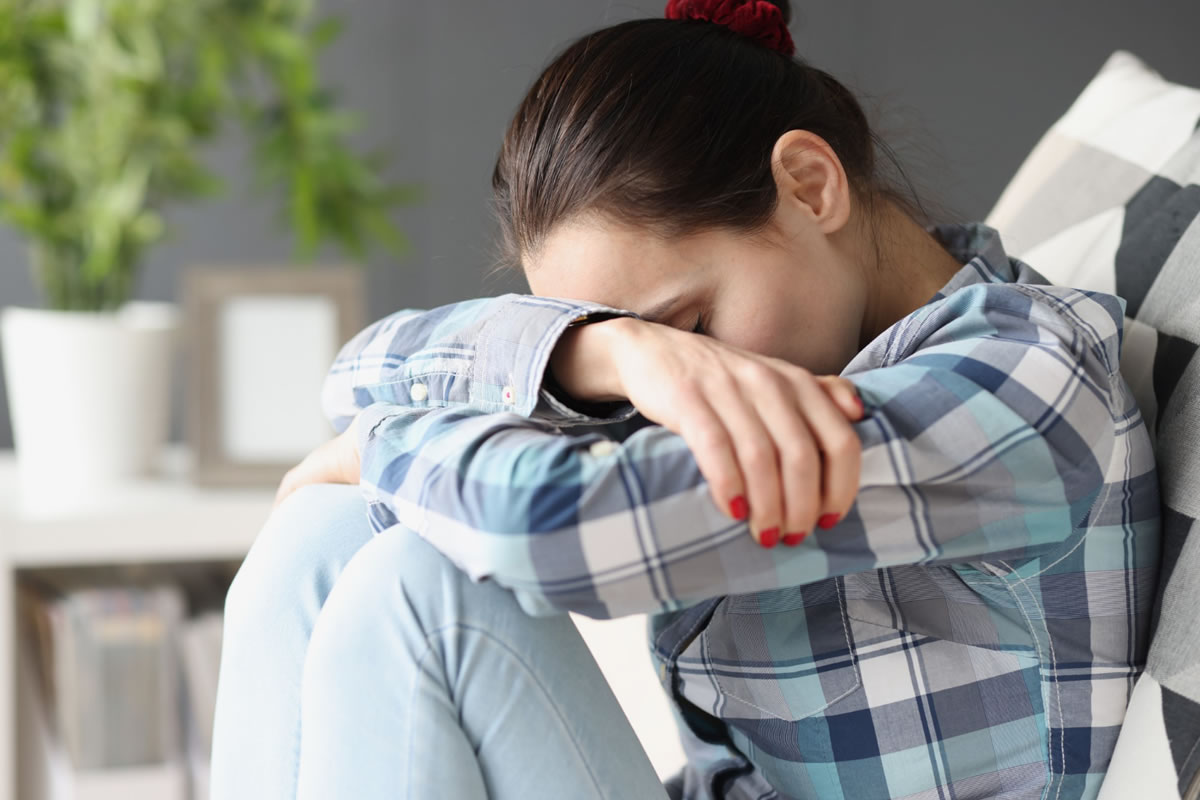 Our experts on counseling in Windermere understand that grief and loss are hard to comprehend. But, a loss doesn't always mean death. Sometimes there's a void in your life, or something you cherish is suddenly missing, yet nobody has died. You've not gone to any funerals. No one has made a casserole. But something is still different. There's been a palpable change; you must discover a way to bear it and adjust to it. It hurts, and you might move back and forth between feeling melancholy, furious, betrayed, and sometimes even positive emotions like relief or excitement in some circumstances.

After a divorce, a man not only forfeits his wife but moves out of the home he had chosen and now just sees his children half the time. Additionally, he no longer associates with some of the couples he used to hang out with and often changes churches to bypass awkward encounters.

A non-tenured college professor gets laid off because of less funding in the budget for the department. She begins a nationwide search for new employment, knowing she'll have to move from the house and metropolis she loves to discover another well-paying job in her field. Her teen children get angry at the idea of needing to move out of state. This loss and grief will be present in the process of going forward.

A family discovers that the youngest child in the household is autistic. Their time is suddenly spent reading articles and learning terms like Applied Behavior Analysis, Early Intervention, and Individualized Education Plans. The parents acknowledge that their child's future will likely be much different than expected. They will probably need more support to reach many landmarks they've been looking forward to experiencing. They grieve the loss of the future they imagined for their offspring.

A young woman has always been close to her sister, but her sister got married and moved out of state recently. They talk on the phone, but it just isn't the same. They are in separate phases of life now, and her sister seems too busy. When they talk, her sister's life is full of worries about her home and plans to carry a baby. It seems they don't connect now. She needs to grieve the loss of the old relationship to adapt to the new one.

A college senior discovers he wasn't accepted to any law schools he applied to. He's spent the last four years working toward law school and isn't confident what to do next. This is a loss, and he grieves the failure of the future he planned.

A young lady's best friend moves abroad with her family to do mission work. It's nearly Summer now, and the girls spent the past three Summers together swimming, playing outdoors, and creating new games. This summer, there will be a void, a loss, and she will grieve her pal's absence.

Remember loss comes in many shapes

Using the word loss to speak about these circumstances is okay. Loss can be complicated, illogical, and full of contradicting feelings regardless of your type of loss. These emotions are unbearable at times. It's easy to invalidate yourself by declaring, "It could be worse," or dismissing the grief entirely. However, constantly pushing the pain away will cause it to come back repeatedly until you label the experience as loss and progress through the grief.

We hope this gives you a better understanding of managing grief. Contact us today to learn more about counseling in Windermere.