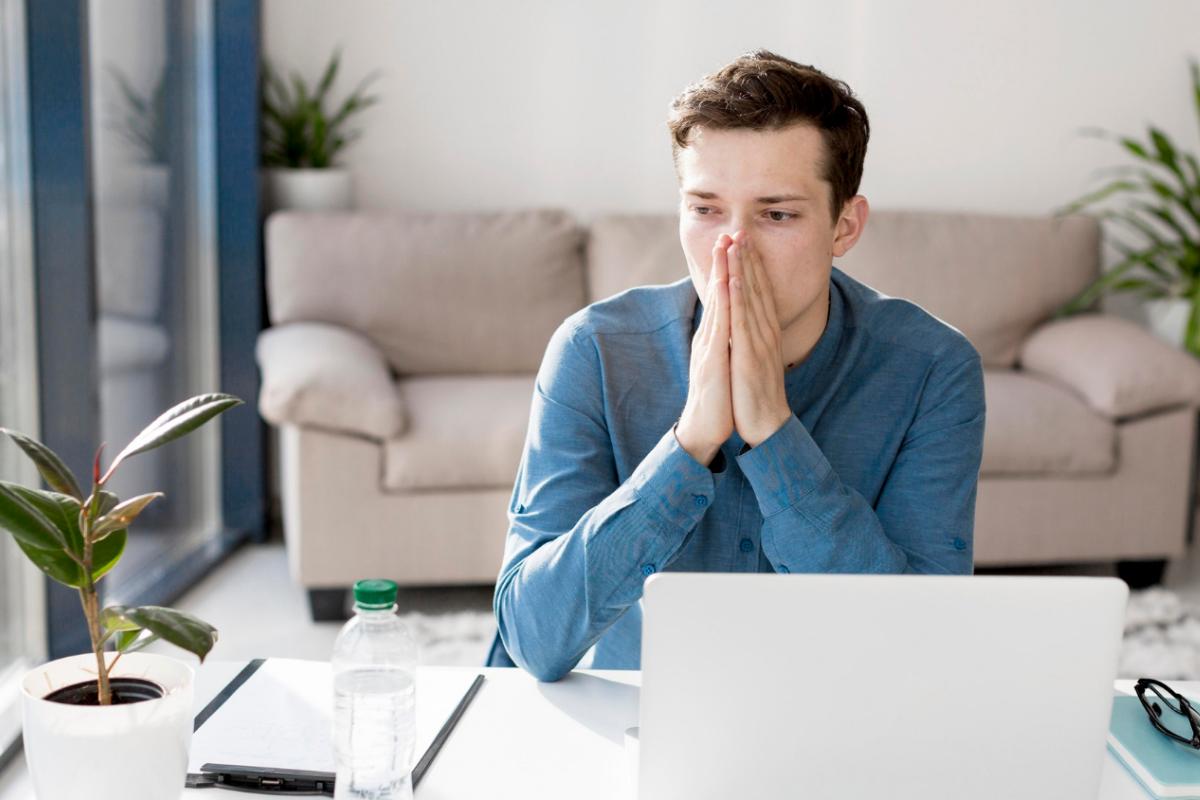 Anxiety relates to deeper human emotions than simply feeling anxious. For example, shame is a human emotion we often give very little attention to but which causes a great deal of anxiety. Shame has a very influential role in how we interact with ourselves and the world. We are conditioned as humans from very young to feel shame. We are one of the only species that do this for our behaviors that are often normal, impulsive, or “wrong.” Shame is an emotion that carries a huge amount of weight and can destroy the very basis of who you believe you are. Anxiety counseling gets to the bottom of where shame comes from and how it is negatively impacting your life. When you feel anxiety, there might be underlying causes to uncover. Anxiety counseling helps you gain insight into the difference between shame and guilt. How do they relate to each other and what purpose do they serve? What do shame and guilt feel like and how can you recover from both?

Shame feels like YOU are wrong. It feels like there is something wrong with YOU at your core. Like you are not good enough. Like you are broken. Like you are wrong. As a child shame came from being asked “What is wrong with you?!” when you did something someone thought was wrong. Shame came from the feeling of guilt when you did something wrong that you later attached to your actual identity. Anxiety is often a byproduct of other negative emotions that have not been dealt with. Anxiety is also related to core beliefs that are negative. Shame is discussed in anxiety counseling quite often when it comes to bad behaviors such as alcohol abuse, infidelity, overeating, gambling, cheating, stealing or lying. Shame was used from early childhood as a tool to make you act better, stop doing something out of the norm, or keep you in line with family expectations.

Shame also originates when a violation happens (such as sexual or physical abuse) and you personalize that violation. When you attach meaning to your identity based on a feeling of guilt or worthlessness, shame is often a byproduct of that. Counseling digs deeper into the origination of the shame cycle from childhood to adulthood. It exposes the root causes and what is causing shame to keep its hold on you.

Guilt feels like you DID something wrong. Guilt happens when we go against a moral, ethical, professional, personal, or societal compass. The feeling of guilt is associated with the awareness that you personally have acted in a way that impacted yourself or someone else negatively. Guilt happens for everyone in different ways and guilt is also a conditioned response. Feeling anxiety when you do something wrong is a normal response. Anxiety is a clear sign that you’re trying to process something that is happening in your life or has happened in your past. Anxiety counseling often sees people that have an over-active concern for other people’s feelings, or how people will perceive them. Anxiety counseling often hits on to the underlying feeling of inadequacies that surround guilt-complexes and teaches clients how to deal with guilt in healthy ways.

Guilt is a normal human emotion that can often lead you to make better decisions, that do not hurt others or yourself. Guilt and shame often feel the same. They both make you think twice about how you acted. Guilt can be fleeting if you are able to let go and accept that you will do something differently the next time. Guilt is often associated with repentance and behavior changes. Shame is associated with feeling powerless and unable to fix things. Shame can be overwhelming and breeds negativity about who you are as a person based on a behavior that you had/have. Shame attempts to define you by that behavior, of which you are not.

How does shame develop? One main topic dealt with in anxiety counseling is finding out where negative beliefs about yourself originated. Negative beliefs that develop over time from childhood manifest in adulthood in dysfunctional ways. This includes negative beliefs that you have about yourself and your self-worth. All children, barring abuse and neglect, are raised with well-intentions, by well-meaning parents/caregivers. When your parent shamed you for being “too loud,” “too emotional,” “too chubby,” “too fill-in-the-blank,” they had no clue what kind of script you would write about that. They did not know that shame creates self-doubt. Self-doubt breeds a feeling of not being good enough. It gives a child a feeling of having less value unless they are behaving in a way that others think they should. School is also a place that breeds shame. Performance-based expectations that are not met lead children to feel very shameful and they associate this feeling of shame with a belief that something is wrong with them.

Anxiety counseling often uncovers a multitude of negative core beliefs that relate to shame. In anxiety counseling sessions, you will find out what those negative core beliefs are and how to let them go. The release of any shame cycle that you may discover about yourself is an empowering experience. If you have been feeling symptoms of anxiety or depression, this can often lead to coping behaviors you do not feel proud of. If you have been dealing with shame from any behaviors (including addiction, over-eating, lying, cheating, etc.), it is critical for you to learn how to separate guilt from shame. Research has shown that shame keeps people repeating negative behaviors to cope with the feeling and once it can be resolved, they can focus on developing healthier habits. In addition to behaviors, if you are feeling shame from a negative sense of self-worth and your internal dialogue filters this with negative thoughts, then anxiety counseling will help with that too. This especially pertains to physical, emotional, and sexual abuse.

Dealing with anxiety or shame is hard to navigate on your own. It can seem like self-help arenas are useful, but until you find a counselor who can dive deeper with you, the core issues will not be resolved. Anxiety counseling deals with those core issues and root causes to negative emotions are uncovered in a productive way. This is the only real way to change your sense of self-worth and move forward with a new mindset. Having a healthier perspective of yourself and being secure in your identity, worth, and value are critical to managing anxiety, relationships, and personal happiness. It will help you understand how to stop old thought patterns, habits, and dysfunctional thoughts and behaviors.

This is just a small introduction to how anxiety relates to shame and guilt. Anxiety counseling addresses issues beyond your symptoms so that you can see long-term improvement. Contact one of our experienced anxiety counselors and professional therapists today to start feeling better about you.