Decision Making Skills How Do Yours Measure Up?

How Do Yours Measure Up? 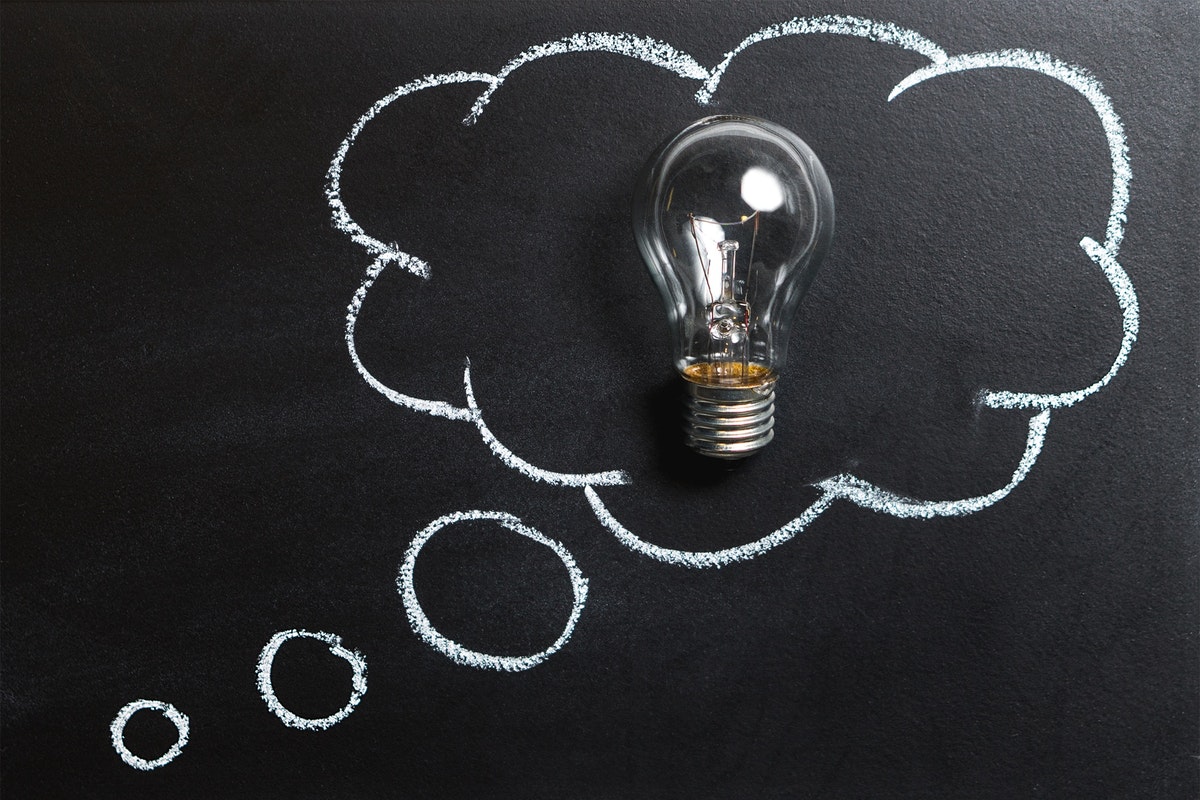 Decision making. Have you ever wondered why things never turn out right for you? You look around and see others getting it, doing it, achieving it, but yet, you keep falling short? Why is that?

Recently I was talking to someone that admitted he had exceptionally poor decision making skills. He reported that it took him until he hit rock bottom, at the age of 36, to finally come to this awareness. He realized after a lengthy past of failed attempts to achieve goals, maintain healthy relationships, stay sober, and an inability to establish any consistency, that he was an extremely terrible decision maker. His decision making skills never measured up!

This conclusion came on the tail end of a rock bottom moment. A moment that happened in the office of his counselor who he had been court ordered to see. He had just come out of a very tumultuous relationship, a failed career, and lots of substance use that resulted in impaired mental health. He was depressed, anxious, and very confused about where to go from there. While there was no denying the fact that many of the poor choices he made might have been a way to cope with underlying mental health issues, the end result was always the same. Despite prodding by many people who loved him to get help and stay consistent with treatment he always made decisions that were counterproductive to his success.

He reported that time and time again, despite negative outcomes, he would make bad decisions. He said one time he had been in couples counseling with his wife, the mother of his daughter, age 10, and he remembers in that moment making a decision that he didn’t need to try anymore. He says he remembers thinking that giving up was most definitely the right decision at that time, despite all indicators pointing to his use of alcohol as one major problem in his relationship. Regardless of repeated pleas by his wife and family encouraging him to get help for his substance use, he continued to keep making bad decisions. Today, despite a marriage that eventually ended in divorce, he still credits his wife for trying far longer than she should have.

Making The Right Ones

He remembers a time, attending a high school reunion when he felt the clear discrepancy between how his peers were doing and how he was doing. At the time, he masked it with his alcohol use and tried to just be the center of the party, but at the end of the day, he remembered feeling a sinking sense of confusion over what he was doing wrong? Why wasn’t he where they were? What does it look like to be able to make good decisions and how do some people just do it naturally?

All of these areas continued to be a struggle for this man. He remembers reaching out for help many times, calling counselors, but never following through on appointments. He recalls so many times, as a child, and an adult, that his decision making was based on immediate gratification, without concern for any consequences, which he says he was always aware of, but they never mattered.

When rock bottom finally hit, he began to understand what needed to happen in order for him to begin living the life he had envied for so long in other people. He realized that at the crux of his issues was his inability to make good decisions! That was the very key to helping him stay in treatment long enough to get the help he needed. He began asking the opinions of people who he knew undoubtedly cared about him and whom he also admired for their stability. He also began to ask them about any major (and sometimes minor!) decisions that he had to make before he made them. He knew there were specific things he wanted to follow through on but had never been able to maintain. He knew there were specific areas that his decision making skills needed back up on.

Good decision making skills began to look like this:

Surrendering to the notion that you have a weakness is never easy. It can take years, a lifetime, maybe never, until you can see your weaknesses. The surrender is hard because we are often so caught up in our normal habits that we just keep doing what works. Although from the outside, everyone can see it’s not working. Maybe you even see it, but you can’t figure out why or how to make the shift. Surrendering to what you need to change about yourself is the hardest thing you can ever do. The most uncomfortable awareness comes from knowing you are the cause of your own problems and you can fix it but you may be making choices every day not to.

Maybe putting your head back in the sand will continue working for you, but this man decided to tackle his weakness head on. He enlisted the help of mental health professionals, family and friends, and continued to consult with them regularly. During the process not only did he come to the conclusion that he still remains the ultimate authority on his own life but that asking for help shows strength, not weakness. He used good decision making skills to employ an army of resources to help him maintain success, and by using his weakness as a strength, he has evolved and grown.

The only way that weakness maintains its power is in how we allow it to rule us. Growth and personal success come from unmasking those weaknesses, employing our resources, and diving into a land of discomfort to come out stronger, more powerful, and proud of who, and where, we are.

If you find yourself struggling with where you’re at in your life, your relationships, or your career, start with making a good decision and call today. Reach out for a professional service that will help you expose the things that are holding you back, so you can get to the place you’d like to see yourself being. Call today to see how professional counseling can help you. I’m ready to dive in with you and I will help you see the forest through the trees.

Our Orlando Based Counseling Experts and Therapists at Orlando Thrive Therapy offer more free tips at https://www.orlandothrivetherapy.com. Our office is located near downtown Orlando, south of Lake Eola. Contact us at (407) 592 8997 or the website today.