Tips for Realizing that Your Marriage is in Crisis

Tips for Realizing that Your Marriage is in Crisis 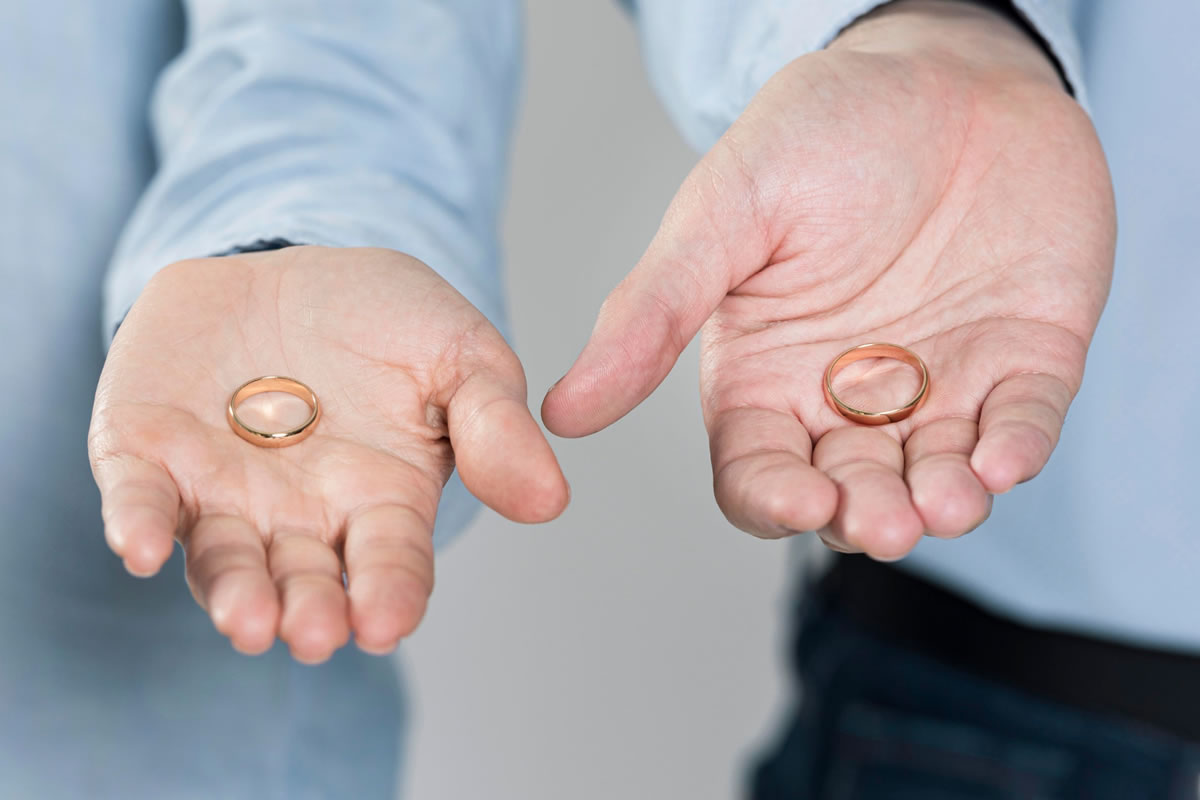 Divorce is a relatively common spectacle in the U.S. While the most frequently cited statistic is that 50 percent of unions will end in divorce, recent calculations are that the number is really in the range of 42 to 45 percent of matrimonies culminating in divorce. While smaller than previously acknowledged, this is still an expansive number of divorces, and it's a figure that is increasing even more among people aged 55 to 64, where divorce rates have almost quadrupled over the last thirty years.

One would assume it's fairly easy to spot when a union is in trouble. Still, marriage issues often manage to grow gradually over time, causing partners not to recognize the problems that need to be fixed until it is frequently too late to recover the relationship. Therefore, it is critical to be mindful of marriages' potential problems. Early intervention and getting professional help can often enable couples to avoid issues likely to conclude in divorce.

While there will invariably be a measure of dispute and conflicts in even the most promising of relationships, it is usually when the disputes and joint anger become a nearly constant event that real trials are underlying a team's marriage. For example, one apparent sign that severe problems are brewing is when one spouse feels that they give far more than they acquire over an extended duration. These emotions may be due to their spouse's obligation to their job, their companion's relationships with other individuals, disagreements concerning child-rearing, or many other problems that cause a spouse to feel they are unfairly bearing the bulk of the burden in the union.

Marriage issues aren't easily defined. They can occur in a new marriage or an old one, range in depth, result from an explosive event like infidelity, or come to a head after constant miscommunications. Marriage is a partnership of two energies, and naturally, disagreement happens. You and your spouse may require a new set of talents to address your disparities and react in a healthy manner. When partners are experiencing intense disagreements that are inclined to get out of hand, combined with one or both spouses' reluctance or incapacity to resolve those conflicts, there is a very high probability that permanent damage is being executed to the virtue of the marital bond. These issues are typically a sign that outside assistance is required in the form of a skilled counselor. Orlando Thrive Therapy is an excellent help for couples interested in resolving problems within their union by offering a marriage counselor in Orlando with dependable and discreet assistance for partners in trouble.

While seeking help for marital discord does not assure that you can save a marriage, it does improve the odds of finding resolutions to save the relationship. Unfortunately, the solution might still mean that the pair is better off divorcing in some circumstances. A counseling professional can encourage communication between the partners, help them see the truth of their situation, and offer strategies to resolve their issues. Visit orlandothrivetherapy.com to begin the process of getting a marriage counselor in Orlando today.