Is It Too Late for Marriage Counseling?

Is It Too Late for Marriage Counseling? 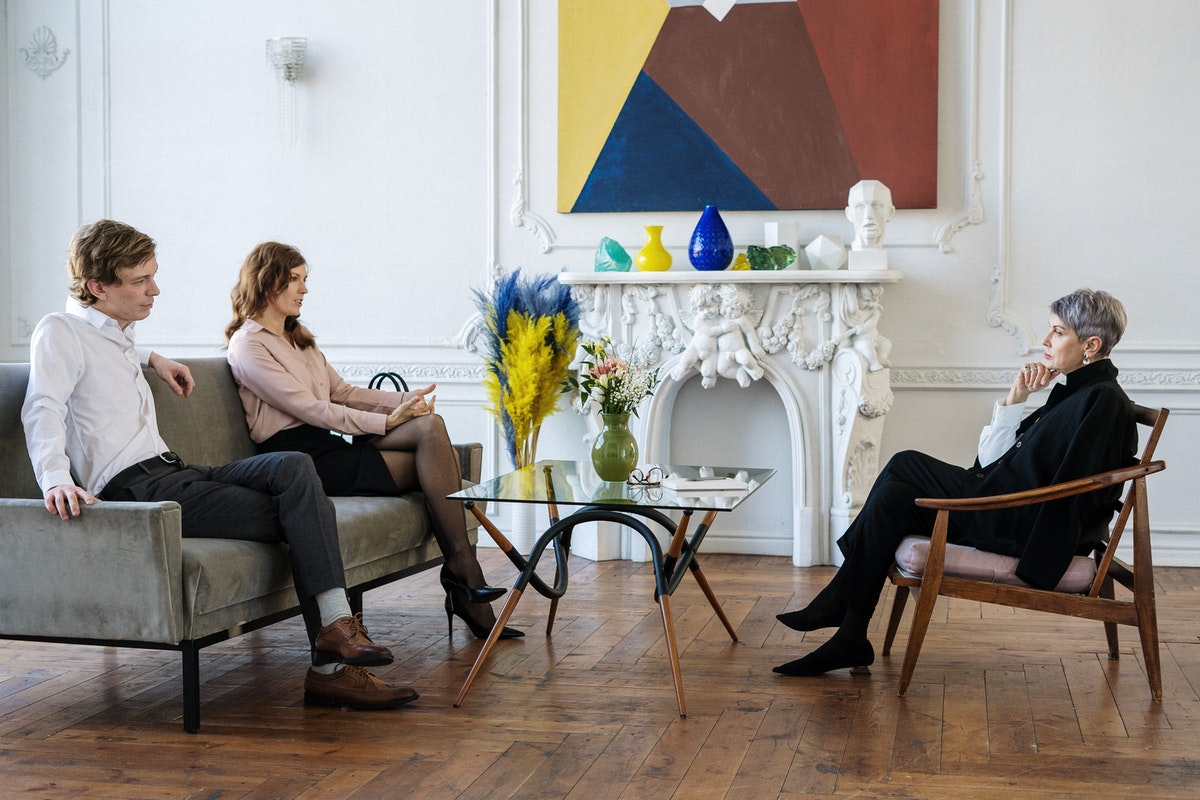 Before deciding to get help with their marital problems, most spouses wonder if it's too late for counseling to benefit their relationship. They've reached rock bottom and may be considering giving up on their relationship entirely. If you're in the same situation, it's crucial for you and your spouse to recognize that therapy can save the majority of relationships. It's never too late to attend marriage counseling sessions.

Even if you cannot save your marriage, you can at least reach a healthy understanding of when it's time to move on, and through marriage counseling, Dr. Phillips can guide you through the decision.

When Marriage Therapy Can Be Beneficial

Marriage counseling can be most influential when:

In many circumstances, couples encounter challenges because of a deficiency in communication. Damaging communication, which transpires when one spouse feels judged or embarrassed, can also be a problem. Spouses can resolve both of these problems with the assistance of a therapist who can supply a couple with the instruments they require to overcome challenges and move ahead on the same path.

Ultimately, therapy is most compelling when both spouses are determined to make changes and save the relationship. We've seen partners come through even the most traumatic and rugged places with a more robust, more satisfying relationship than before their crisis.

When Therapy May Not Help

While therapy can salvage most relationships, there are cases in which marital treatment may not be suitable. One such circumstance is when both spouses can't agree on how to move ahead. If one or both spouses have entirely given up on the connection, nothing in the world can preserve it. Individual counseling might be suitable in this circumstance and can support both partners in managing their loss and moving on with their lives.

In circumstances of continuing domestic violence, therapy will not be suitable. However, help is available for male and female sufferers of domestic violence, both emotional and physical. Individual counseling for both spouses can also be helpful.