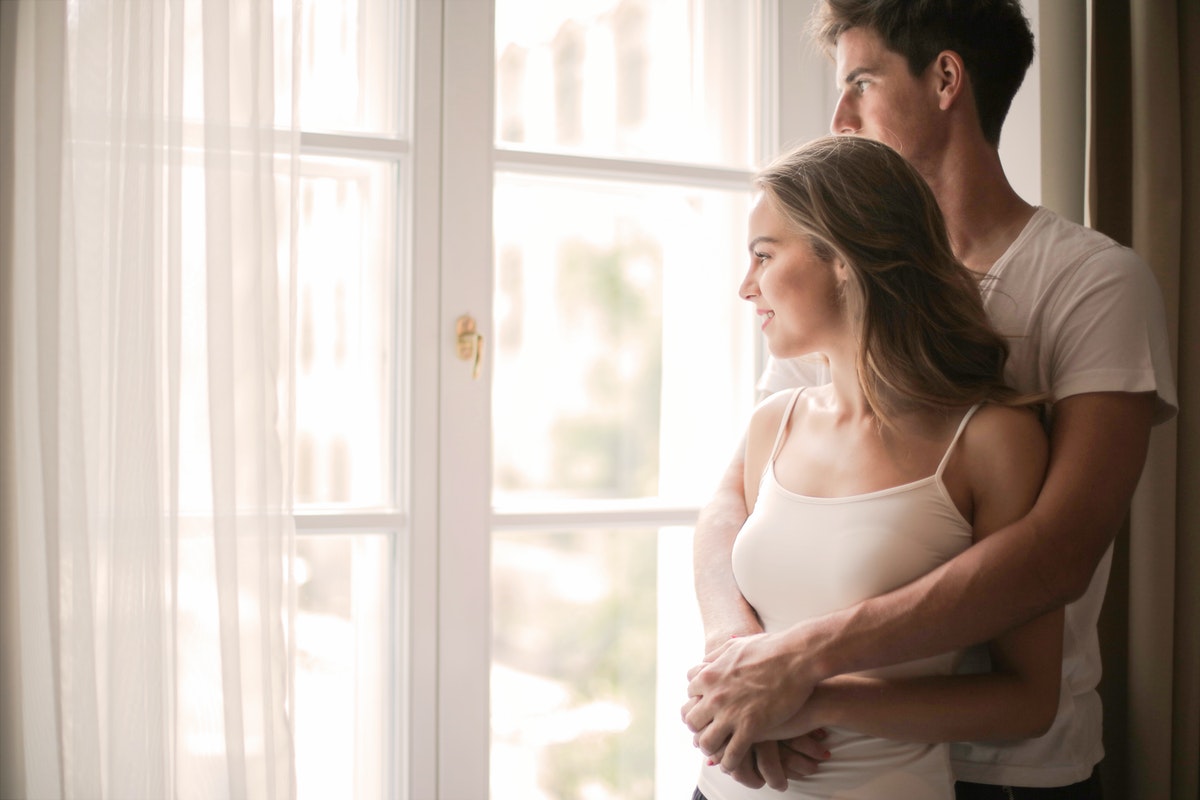 What Is Couples' Therapy?

How To Prepare for Couples' Therapy

Seeking a therapist for couples therapy, or to even how to learn new communication skills, can only prove to be beneficial for the couple as it can have a positive lasting impact on the relationship. This now brings up the question: how can a couple prepare to be committed during the couple’s therapy process? At home, having a conversation to address the reasoning and goal is always a great start. Go into the first session humble and yearning to work and learn. Learn about your partner, the relationship, and how to make it last. Be open to what the couple therapist suggests and make every effort to apply the techniques outside of the office.

One thing that the couple should keep in mind, however, is that commitment to Orlando couples' therapy will look and vary differently. This has the meaning that there will be sessions where it feels like so much progress has been made but others where progress feels halted. This is all natural and expected during the couples therapy processing as not every session is going to be groundbreaking. There may be some sessions where you are working with the therapist to get down to the route of things and understand more about themes that are persisting-all within an hour time slot.

Getting Help For Relationship Issues