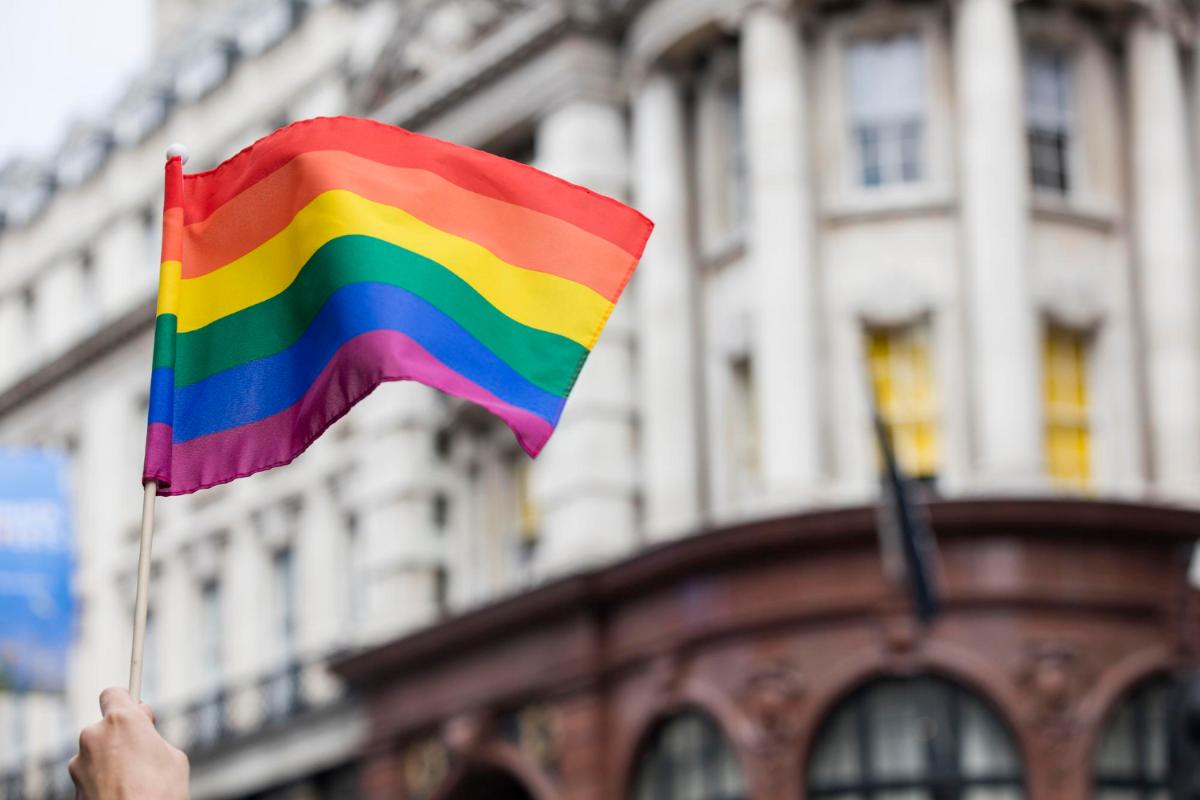 The month of June is a time to shine the light on those who are apart of the LGBTQ+. Rainbows would be flying and marches would be planned, but COVID-19 has postponed that until later this year. This is a time of gratitude, for the fighting those within the community have done for decades. However the fight is never over! To celebrate and encourage growth, I will be highlighting different areas within the LGBTQ+.

Bisexual: an individual who is attracted to the same sex, as well as the opposite sex. This can be flexible, a person can be dating an opposite gendered person and still be bisexual, and vice versa. Percentages wise, they can be sexually attracted to 90% same sex, 10% opposite. Concept is attracted to multiple genders.

Pansexual: an individual who is attracted to those within ALL genders, which includes transsexual men, transsexual women, non-binary, etc. which is commonly mistaken for bisexual, however they are somewhat different! The root “bi” mans two, “pan” means any.

Queer: commonly used as a reference to those that identify within the LGBTQ+ community but don’t label as any of the other specific titles. This is a very flexible and open definition, as it is intended to be.

Gay and homosexuals are those attracted to the same set. Women are often referred to as lesbians if they strictly safe the same sex.

Transgender: the term transgender means someone who identifies as something other than the sex given at birth. For example, a transgender male is someone who doesn’t identify with the sex assigned at birth and has a sense of self that is male.

Non-Binary: an individual who chooses not to identify with either sex or gender, also gender fluid. There are also intersex, genderqueer, etc. These concepts can be confusing to understand, here is another great blog to review and educate ourselves to be empathetic: https://studentweb.bellevuecollege.edu/transactivism/intersex/what-is-intersex/

Our job not only as mental health care professionals, as advocates, as civilians, as people are to educate ourselves. If you’re confused about someone’s gender identity or sexuality, ask! It is best to inquire than to assume. Some people have preferred pronouns, preferred names, etc. We must be sensitive, empathetic, and loving to those of this community who have been stigmatized and still deal with hate and obstacles to live normal lives.

We at Orlando Thrive love you.

To talk to a counselor specifically about gender or sexuality related issues, contact an Orlando Thrive therapist today. To speak directly to the author of this blog, contact mallory.orlandothrivetherapy@gmail.com! Mallory is specifically trained in sexuality and specializes in LGBTQ+ issues. All are welcome, always.

Keep calm and thrive on.