The Simple Logic Behind Arguments

The Simple Logic Behind Arguments 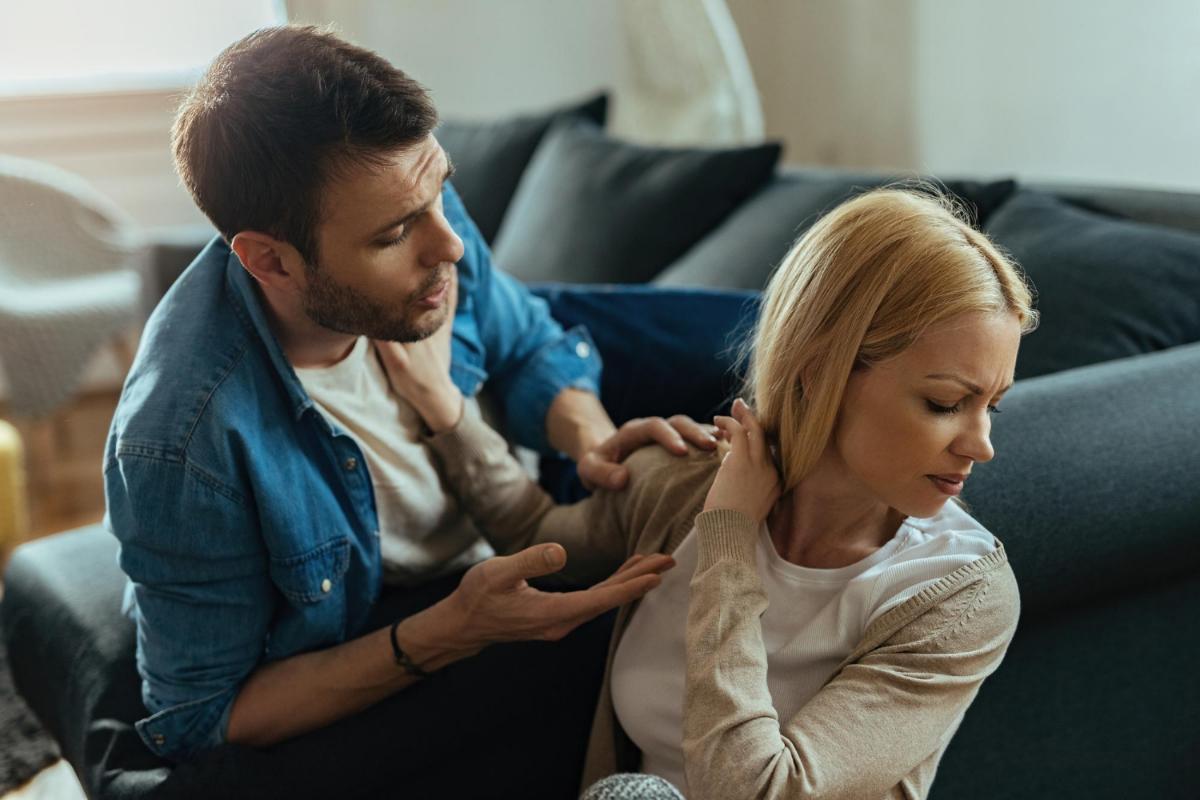 Many couples have signed up for marriage counseling in Orlando, and when you ask them what the problem is, they say, "We argue too much" "We can't go a day without arguing." What they do not know is that in every relationship, collaboration or interrelationship among human beings, there is bound to be argument or disagreement. So, getting into arguments or heated discussions with your partner is not exactly a big problem that requires counseling in Orlando. The problem is observing how you fight if a fight ensues and once domestic violence comes into play, then there is a huge problem (that is a topic for some other time). For some couples, shouting and screaming at each other does it for them, and they still keep strong marriages. A lot of instances all over that has shown how less a problem arguing is in a relationship.

People are wired differently, and this is evident in their way of thinking and the differences in opinion. It does not matter if two people are married and have become "one." It will always remain the fact that it is about two entirely different people who have to be together, work together and make a life together regardless of their differences. So, whatever differences they have surely do not matter.

When it comes to arguing between couples, the problem is not about the argument but what happens after the argument. Do you and your partner ignore each other after every argument or fight? Do you spend days keeping malice with each other? Do you start the fight all over again? Or do you simply leave the arguments unresolved? Often, if arguments do not get properly resolved, they never disappear but simply come up another time to cause further problems.

In my years of practice of marriage counseling in Orlando, the loudest, angriest couples surprisingly have the best marriages. Why? It is simple, they put the fight aside and do something together after the fight. By simply turning to each other, a new connection can be established, and any damage would be repaired immediately. Experienced couples know how to maintain their connection even after the most intense argument. They separate their emotions at that moment from the emotions that come with the love they have for each other. That way, the argument does not get in the way of their relationship as a couple, and they can simply pick up once the argument has been settled.

In my experience as a marriage counselor in Orlando, my job is to help people heal their emotional wounds and make them know that partner should always be their source of comfort no matter what happens. It is also important to know that you should always treat your partner with a high level of respect and care. If arguments ensue, however, which they will get them resolved properly and on time.

If you have tried not to let arguments between you and your partner get in the way, but it always happens, there is a counselor in Orlando that you can count on. Get in touch with a counselor at Orlando Thrive Therapy today on 407 592 8997.