How To Forgive & Forget

How To Forgive & Forget 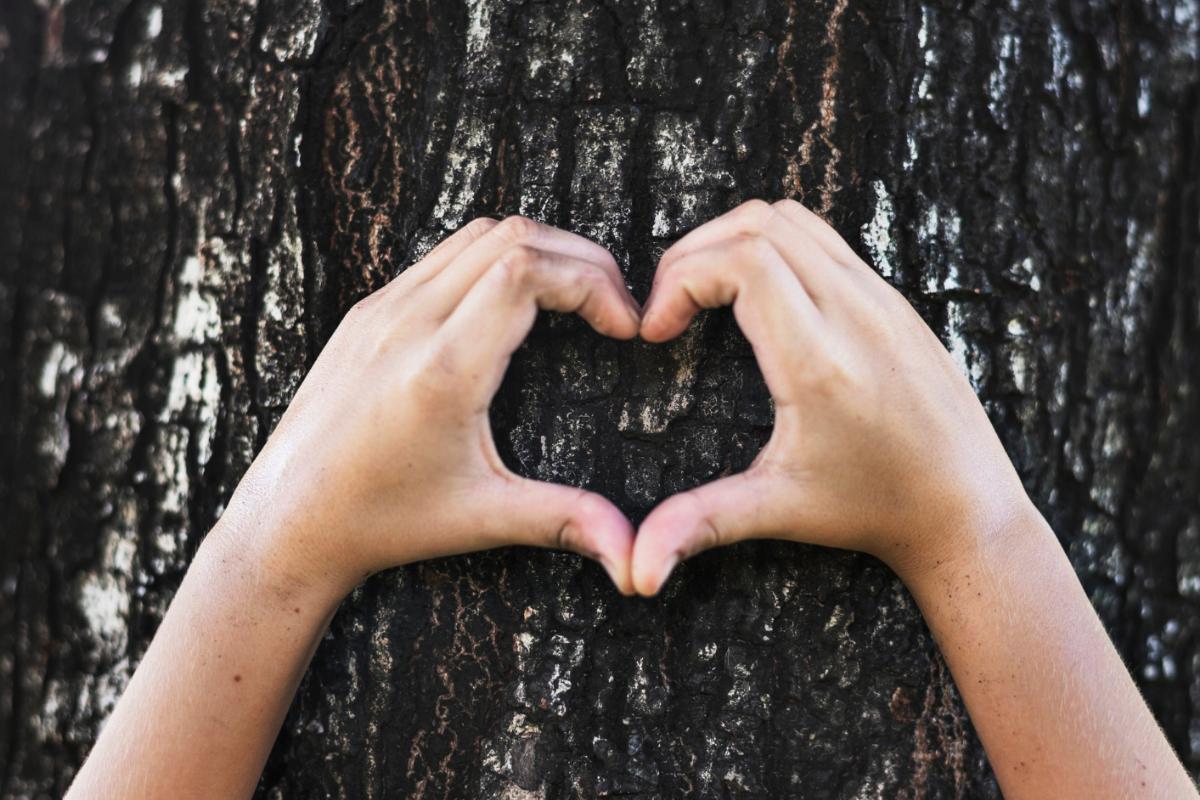 When others hurt us, we have a choice. That choice is whether we forgive them or if it is the end of a friendship, relationship, or something that just simply can’t be forgotten. Before we dive into how to forgive, let’s first dissect what forgiveness is and how talking to a counselor in Orlando can help.

Forgiveness is an emotional change in the person that was hurt. It is a decision to overcome and challenge the pain that was inflicted upon us by another person. This means letting go of the resentment, hurt, anger or injustice we felt even though they were all reasonable things to feel in that moment. With this action of letting go, we gather compassion for the other person. Forgiveness isn’t just saying the words “I forgive”, isn’t forgetting the action, isn’t wishing or plotting revenge, forgiveness isn’t reconciliation without an emotional change in the person who has had wrong done to them. We as humans struggle to forgive and talking to a counselor in Orlando often helps. It is a process.

The Four Levels Of Forgiveness

There can be various inconsistencies in this template of forgiveness depending on who they are to us, the severity of the injustice, or behavioral patterns. Forgiveness can be hard to accomplish, and in working through this process we learn more about ourselves and love. If you’re having trouble understanding injustice or forgiveness, or want assistance working through these stages and you’d like specific guidance contact a counselor in Orlando at Orlando Thrive Therapy. Be sure to ask if you might qualify for a reduced rate with the author of this article, Mallory Hawkes, today!