Letting go of anger is never easy. But why? For someone to let go of anger they would have to develop some compassion or care for someone. That is a far more vulnerable feeling than anger. So, anger become the default emotion and it makes sense why. But any therapist in Orlando will tell you that anger is a dangerous emotion to carry around. People who choose to stay angry at other people will find themselves experiencing frequent agitation, resentment, trouble focusing on positive things, difficulty being able to enjoy present moments, and depression. They often find the deep friendships, and strong connections they long to have, are very difficult to maintain.

Figuring out how to deal with angry people can be challenging too. For every angry person there is someone on the receiving end of that anger who suffers greatly. At times it may seem that the harder a person tries to work with, be kind to, or find ways to deal with an angry person, the angrier they become. “Killing them with kindness” often lends them to being more irritated, agitated, and difficult to deal with. It often may seem that the more reasons you give someone to not be angry with you, the angrier they act.

The reason for this is vulnerability. Angry people use that emotion as a defense mechanism of self-protection. If they remain prickly, hard to approach or love, then they keep people at a distance. For them, it is scary to let people in, and they refuse to allow themselves to get hurt by anyone. Especially when they have already felt painful emotions because of another person’s actions. This is when they often turn the anger on and resort to this way of handling that person in the future. People who seek Orlando therapy for individuals having relationship issues, often find that they are holding onto negative emotions such as anger, resentment, or trouble with forgiveness.

What are the damaging health effects of anger?

How does anger negatively affect relationships?

What are some good ways to deal with an angry person?

If you are easily angered, feel chronic anger at someone, are easily triggered or quick to yell, become aggressive, or have been told you are angry, you can change. You don’t have to live that way anymore. There are things you can begin to do on your own if you want to become a better human being for yourself and people in your life. You can also reach out and talk to a therapist in Orlando or start individual therapy or counseling sessions to find better ways to deal with problems in life.

What are ways to deal with anger more positively? 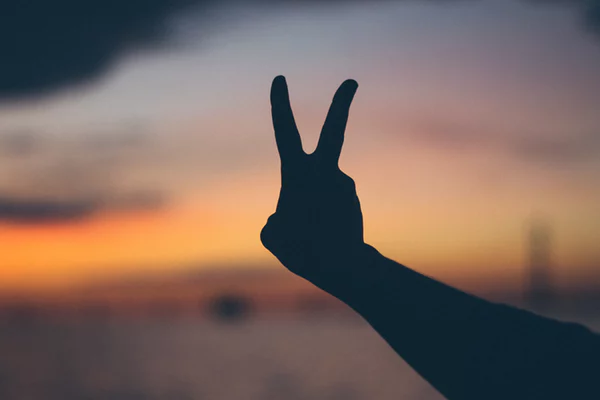 Anger has long-term, damaging health effects and anger causes mental health problems too. The most problematic issue that angry people have is within relationships with others. This is when therapists in Orlando can help and offer the objective feedback they need, as well as strategies and tools, to deal with anger in better ways. If anger is negatively impacting your life or your relationship, you can choose a better way to deal with anger. If you are an individual seeking therapy for how to deal with relationship issues, or an angry person, call 407-592-8997 today to find out how a therapist in Orlando can help.