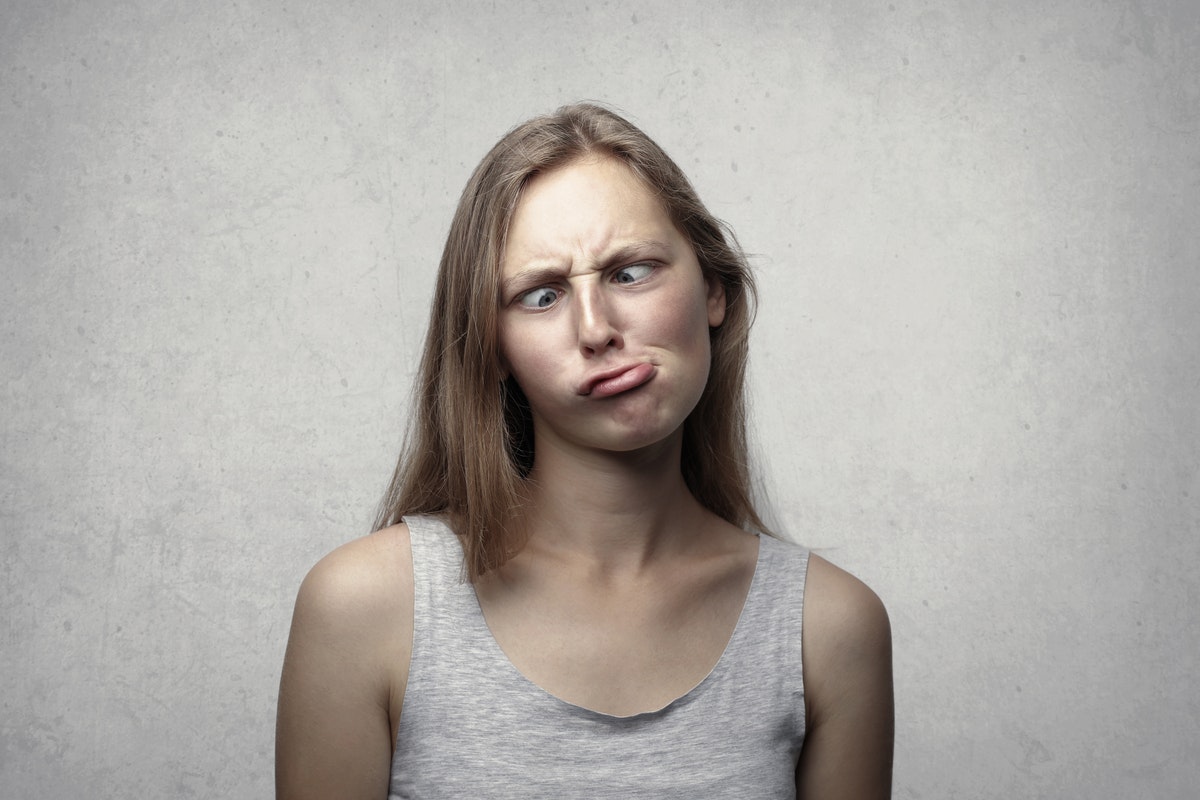 The false perceptions and associated stigmas of mental health illness continue to be an on going and reoccurring problem in today’s society. What we know is that despite ongoing information we gain on the topic, mental health disorders are still vastly misunderstood and untreated. When people go uneducated on the topic, we see that treatment for mental health issues does not become a priority, symptoms often become worse or unmanageable, and people believe options for recovery are inaccessible. People often judge others suffering from mental health issues by their symptoms, rather than on the illness. Throughout the years mental illness has gained more attention in the media, with new literature or even with recent movie stars coming forward to talk about their own depression or substance use. This has made the subject of mental illness more common to discuss in households or modern society, but we still find old age stigmas and false perceptions exist.

There was a time, decades ago, when all issues of mental illness were not discussed or spoken about. People had a view of the mentally ill as not recoverable or that they should be locked away. We all remember the novel by Ken Kesey, One Flew Over the Cuckoo’s Nest, which later became an acclaimed movie staring Jack Nicholson. This type of depiction of mental illness became a back drop for society on how people with mental illness act, should be treated, and the types of establishments they get sequestered to. Thinking of a person suffering from mental health symptoms as “crazy” or “cuckoo,” became common among households. It wasn’t uncommon for parents to be seen shielding their children from individuals in society that appeared to be mentally ill, or for families to ostracize their kin who might be exhibiting symptoms, and most people just decided to avoid the subject altogether.

With the wealth of research and information that society has gained from studies and the de-institutionalization movement of the 1960’s , we have seen a progressing trend towards bringing more awareness to the true facts on mental illness, substance disorders, and preventing stigmas about them from perpetuating. Despite this progressing trend, we know that the fight to bring society’s awareness to higher ground continues to be a challenging one. There is still a large majority of people that perhaps have not been exposed to the subject, or have not had personal reasons to gain information, and who stay convinced that mental illness is something to be ashamed of or deny treatment for.

The trend that continues is that physical ailments gain more respect and attention than mental health ones. Trends across nations show that despite the progress made in educating society about and re-defining mental health and substance disorders, people continue to feel stigmatized and as a result are more reluctant to seek treatment for these issues.

Abraham Law, who was the founder of the Recovery Method, wrote about this topic in his book, My Dear Ones. He eloquently asked the most basic question; “Why should there be a distinction between people who are sick above the neck and those sick below the neck?” The answer is that there should be no distinction at all.

Two stigmas that society continues to perpetuate, social and perceived, prevent individuals from seeking and receiving treatment for recovery. Social stigmas are more external and come from the behaviors and actions of others, such as family, work, or social connections. This type of stigma is carried on in the way a person is treated when they are perceived as having a mental health issue. Some people lose their employment, are shunned by their relatives, or lose friends during times when their symptoms become harder to manage.

Perceived stigmas are self perpetuated. They are the stigmas that an individual makes up about themselves. These stigmas create self dialogue that often carry damaging negative beliefs that they are “crazy,” “damaged,” “worthless,” or “unlovable/unwanted.” This self-stigma carries a great deal of weight in the process of seeking help. This perceived self belief prevents an individual from reaching out for treatment, believing they can recover, and greatly affects their treatment outcomes. The negative perception leads to increased shame and guilt which has been shown to negatively impact their ability to progress in treatment once they do get help.

Taking The Stigma Out Of Mental Health Issues

Stigma’s surrounding mental health and substance use disorders isn’t just an issue for the US. Stigmas exist cross-culturally in all areas and types of social reactions towards a suffering individual. A recent study done in the UK which collected data from 1700 adults found that the most common belief about individuals with mental health disorders is that they are somehow “dangerous.” The survey also determined that people have a strong perception that mental health issues are self-inflicted. The example of eating disorders, which we most commonly know as Bulimia or Anorexia, although others are now defined in the updated DSM V, most often hold this misconception of self infliction. Substance abuse or addiction is another area that people often perceive that an individual is causing their own disease or illness. These two types of disorders often carry large amounts of shame and guilt for the suffering individual, which impact their chances for better treatment outcomes. The more education we gain on the subject, the more chances for stronger support which can influence successful treatment and greater chances for recovery.

What we have learned through decades of research and studies is that mental illnesses are not self-inflicted. People do not wish to be inflicted with debilitating symptoms of depressed mood, panicky or anxious thoughts, or body dysmorphic issues that prevent them from living full, happy, and satisfying lives. People do not make choices to become addicted to substances which prevent them from maintaining employment, having healthy relationships, or suffering from withdrawal symptoms on a daily basis. More research continues to be released about the brain, thought processing, and environmental factors that keep adding to the increasing knowledge about the organic nature of mental health or substance related disorders.

Get Educated on Mental Health Illness

Mental health symptoms can stem from a variety of influences; Psychological, environmental, or biological. Psychological factors such as severe neglect, trauma from emotional, physical, or sexual abuse, difficulty relating to others, or experiencing the loss of a loved one greatly influence ones mental health. When someone goes through an emotional trauma, it can really take a toll on their capacity to process and cope with daily life in healthy ways. This can lead to symptoms of depression, high anxiety or stress, insomnia, compulsive thoughts, or obsessive behaviors, and many more. Environmental influences can be contributing factors to mental health or substance use as well. These factors can include dysfunctional family dynamics, lower socioeconomic status which prevents access to resources or education, social or peer expectations, and even exposure to media can have an impact. Biological factors also have been found to impact the existence of mental health or substance use disorders. These factors include brain chemistry or anomalies, prenatal or in-utero damage, and blood infections or physical illnesses. There has not been any one specific causality and the debate of nature versus nurture still brings questions to the forefront of the topic of psychology.

It’s time to take a stand and quit the stigmas of mental illnesses.

Treating your physical health with more respect than you treat your mental health is like saying your brain is less important than your arm. The brain is the hub of your body. Without its mental health, your body can not perform to its highest standards. The longer you or someone you love suffers symptoms of mental health problems, similarly to not seeking treatment for a broken limb, the less chances they have for a quick and full recovery.

If you or someone you know or love is suffering from any symptoms that stem from a possible mental health diagnosis, get help. Educate them or yourself and reach out to a trained counselor or psychotherapist. Orlando Thrive Therapy counselors have years of experience in diverse areas of mental health. Your call or email will be 100% confidential. The counselors and coaches at Orlando Thrive Therapy, Coaching & Counseling will help you determine what the best course of action might be for you; Without judgement, without stigma, and with the experience to get you the help you need, just like you would if you had a physical ailment.

If you have questions or concerns and just want to find out if therapy might be right for you or someone you know, send an email to orlandothrivetherapy or call their office today at 407-592-8997.